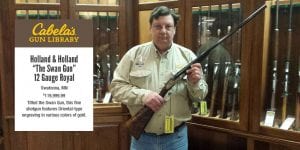 Dave and Andy talk hunting and guns with Jim Flaherty.   He’s worked at Cabela’s for the last 20 plus years and in the Gun Library for the last 15 or so.  He discusses all types of firearms, old and new.  He’s holding “The Swan Gun” worth about $120k 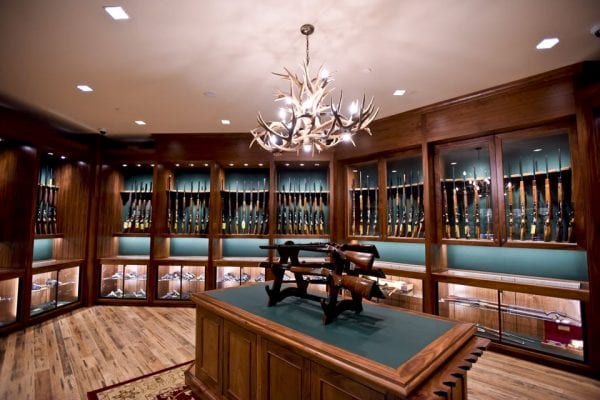 Jim Flaherty is a Cabella employee who is running for the Republican endorsement for the Minnesota House of Representatives District 20B seat.