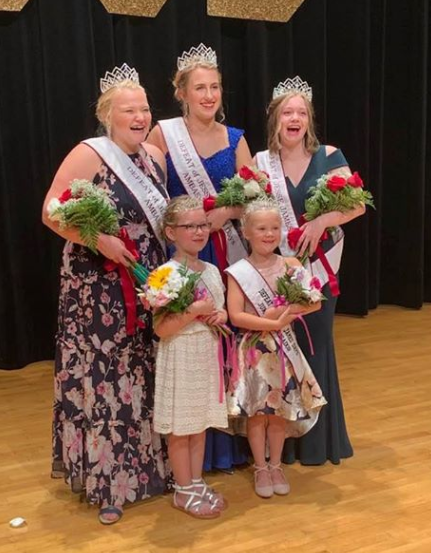 The new crew will travel the state representing the DJJD organization and Northfield visiting various festivals, including the Minneapolis Aquatennial Queen of the Lakes, and wrapping up their year with the 2020 Defeat of Jesse James Days celebration next September.