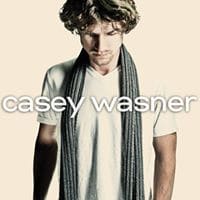 Casey Wasner, 2001 Northfield High School graduate and musician, discusses his life and career in Nashville and shares some of his music.  Casey is one of many musicians from the Wasner family in Northfield.  He is the son of Craig and Linda Wasner and nephew of Peter Wasner.